When I started this adventure I thought it wouldn't be to hard. Ignorance is bliss and all that. The sheer amount of work needed to finish this damn thing is staggering. I do 2-5 hours A DAY on it and I've barely even put a dent in it.

I do love making it. I also find it really hard. As a beginner every single figure I draw is like running a marathon.

I've heard drawing professionally compared to being a pro athlete. The amount of skill and determination required is huge I was told. I believe this 100% now. Its a tough gig. Many many hours sitting at the drawing board with nothing but your own thoughts and doubts to keep you company. And it is the doubts that strike up against you when you're trying to work as hard as possible.

Again, would I change anything? Hell no. I love it. Its amazing to create something from a blank piece of paper. To bring a world to life.

I hear over and over that artists wish they were kinder to themselves. But it's easy to think that in introspect. Be tough on yourself to get better. But I understand the thought process. Sometimes you want to just flip the table and go have a beer. The arm that looks like a flailing octopus, or the building that just won't go square. Swallowing the faults in our own art is tough. Its like swallowing the fact that you aren't a good lover or a good friend. None of us want to admit that, especially something so personal. Art is that kind of personal.

I'm not a very good drawer. I think I might be able to become a pretty good comic artist, telling stories well. I believe that is inside me. But artist? I don't see how I will ever be as good as the people I see around me.

I'm not sure I'm ok with that. I guess I'll have to be. Given lemons I'll have to just get used to sucking lemons. Dunno about this whole lemonade business. 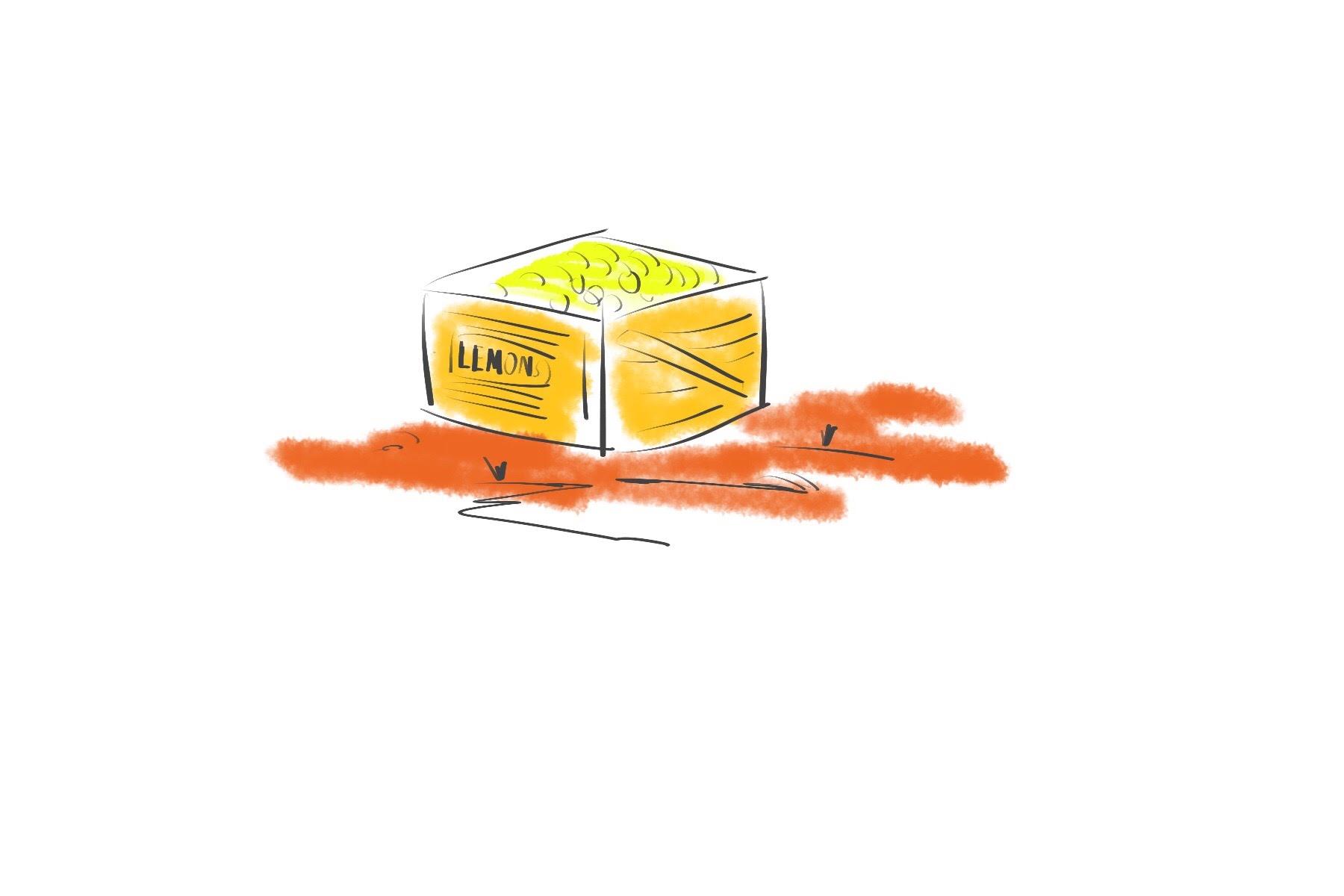 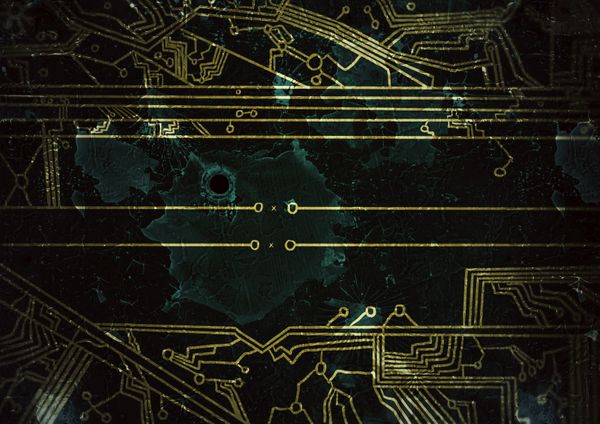 You are probably reading,watching and listening to media you don't really care about. Maybe it is time to stop? We are all told we need to detox, detox from meat, from processed food and from fun. But what about Entertainment? Books, movies, TV, videogames, the internet and magazines all