I'm Australian born and bred. Growing up under the stars of the Murray river, I've got a deep affinity for our bush. Nothing makes me feel more at ease than rolling out the swag and going for a bushwalk. Making a cuppa and watching the magpies endlessly swoop back and forth. Don't even get me started on cockatoos and their cheeky squarks. 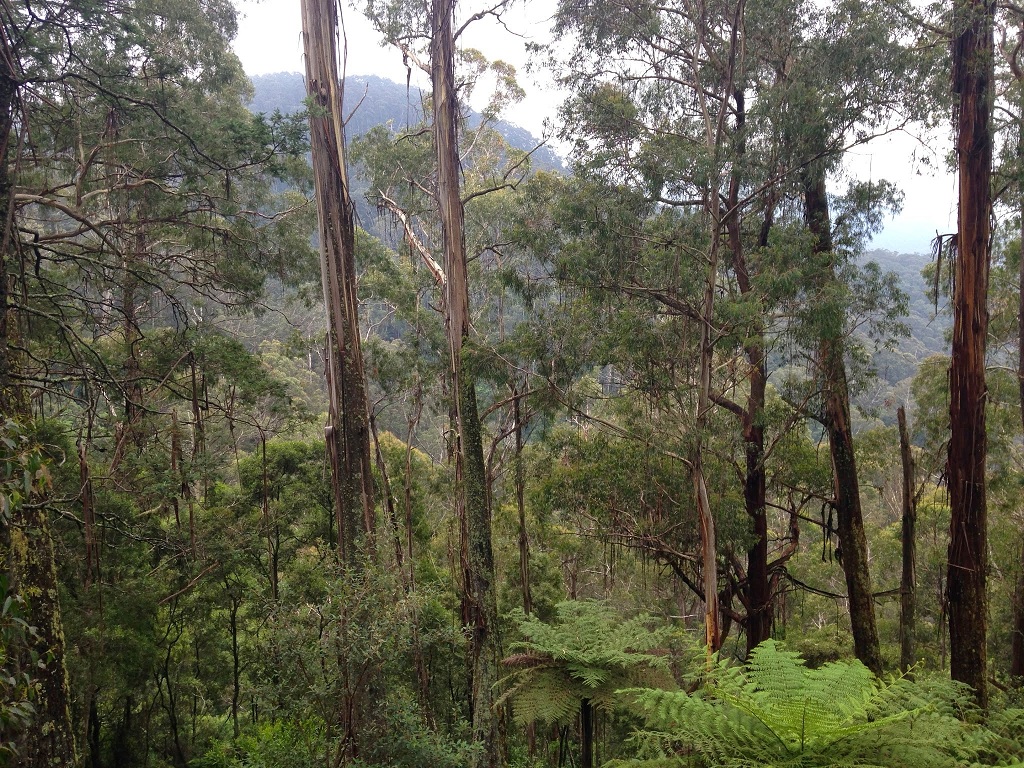 We are just shallow, culturally. That is what is banded about all the time by certain members of the educated class. One commentator even called it "cultural deafness". I don't buy this. I don't buy that assertion from any culture. Culture by its very nature is breathing, throbbing and ever evolving.

So where does that leave us? For me a certain shade of emptiness. Without adequate arts to fall back on - ignoring g'day mates and straight to the pool room tropes - there simply isn't the culturally appropriate arts available to me. The older generation seem to have no problem lapping up stories of stockman out on the land, sunbathing down the beach and how bad the gangs were in the 1980s. But that doesn't feel like my generation. That doesn't feel like the life I lead and the values I have.

Culture can in some ways be seen as a values game. To see a piece of art as vulgar, compared to beauty because someone painted some boobs, well that is based on your values. There is a deeper understanding of ones place in society that comes from culture. To experience what it is like to walk in someone else's shoes is at the very core of the experience of the arts.

Are we making art that is culturally appropriate to me and I just can't find it? I'm looking in bookshops and galleries and theatres. The closet I seem to be able to get is music, a huge and thriving cultural export. Everything else seems stuck in a timewarp, repeating the same boring and well trodden ideas of what being an Australian is.

I could look at how we got this way, the historical trend of just taking culture and the arts from the British and then the Americans. I could argue that our country is to small, with to small a population to truly tackle the idea of who we are and what we stand for.

Maybe it just isn't possible. Maybe we don't have a unified sense of nationhood like the Americans or the Chinese. Maybe all this is a futile exercise. But still I come back to needing to understand the country I love and the country I live in.

I absorbed myself in media for years hoping to find the nuggets of gold I was seeking. Instead all I got was vague shadowy notions of Anzacs and "fair go". This got me no closer to understanding what is at the very core of our beliefs.

Politically it is possible to understand these values because it is reflected at the ballot box every four years. But that is politics and a pickle game to comprehend or for that matter even fathom.

Its not as if artists haven't had a crack at understanding this notion of what makes us tick. From the swagman down on his luck to suburbs of dull houses artists have offered us glimmers.

Why does all this matter? It is probably not even possible to understand Australia to this level of sophistication right? Well I feel like this is possible of American values and ideals because I see them everytime I turn on the tele or open a book. We have been so eager to embrace everything that is American we have forgot ourselves. Australian movies regularly open and the first question people will is "how Australian is it?" with a cringe on there face. How sad is that? To think your culture or lack of is standard fare.

The arts we consume is in a direct relationship to understanding ourselves. No wonder we tend to downplay ourselves or underappreicate what we have (this rising ANZAC led nationalism aside).

I'm not sure what the answer is. I'll continue to look for it. For now I'm going to place blame on the arts, for not helping nurture a culture of self reflection and about ideas and beliefs that resonate with the average Australian. For making art good enough people will pay for it.

Is greater arts funding the answer? I'm not sure. Government by and large is a poor barometer for what is popular. THe political elite seem to think all art should be funded by the private sector. Obviously there needs to be balance between both.